Missed my last post? Read Part 1 of My Highly Sensitive Recovery, where I tell the beginning of my story.

Health Effects of Being a Highly Sensitive Person

My health was seriously suffering because I insisted that I could keep up with others in the world. Trying to make it to a birthday party or a beach bonfire, a concert or a weekend getaway with a lover like everyone else would cost me dearly.

The accumulative effect was disastrous

I had chronic sinus infections and asthmatic bronchitis which after 25 years was diagnosed as COPD (Chronic Obstructive Pulmonary Disease). I had debilitating chronic pain from congenital osteoarthritis that was exacerbated by stress and fatigue.

My spine was degenerating at an alarming rate due to many accidents and several emergency spinal fusions were repeatedly recommended. I was diagnosed with Cervical Myelopathy, Radiculopathy, Degenerative Spine Disease, Osteoarthritis, TMJ, Advanced Endometriosis and myriad other ailments.

I had undergone several surgeries on various parts of my body for bones and cysts seemingly unrelated to each other. I had over-jogged in order to decompress to a point of wearing out my foot joint and needing a steel joint implant, which went terribly wrong. I had degenerative tears in my rotator cuffs and various lumpectomies and a full laparotomy.

How could one sleep with all this?

Sleep was not restorative and insomnia was a constant unwanted companion.

I was subjected to daily crying bouts over little. I had no buffer to bear the nightly news around the globe, even though I had been a news junkie since living in Europe.

My central nervous system was wound up so tightly that just the unexpected shutting of a door, a car alarm, or a person’s sudden loud voice, would startle me to the point of heart palpitations that lasted for hours — beyond the HSP’s common startle response.

If any of these happened during the night, I could throw in the towel on that night of sleep, and go to my very demanding work the next day as a mere shell of the vibrant gal I used to be.

Being a people-pleaser kept everyone in the dark

Yet the quintessential people-pleaser that I was, many of those around me had no idea of the insane amount of effort it took to be there and do my job. I put on a convincing smile day after day and did what I had to do. Amazingly, I usually did it well. However, I paid for it internally.

I began each day beseeching God and Universe to pleeease, just get me through another day! I ended each day with I don’t know how I did it, but thank you!

Looking for more? Continue reading Part 3 of My Highly Sensitive Recovery where I discuss the effects of depression and anxiety on a highly sensitive nervous system. 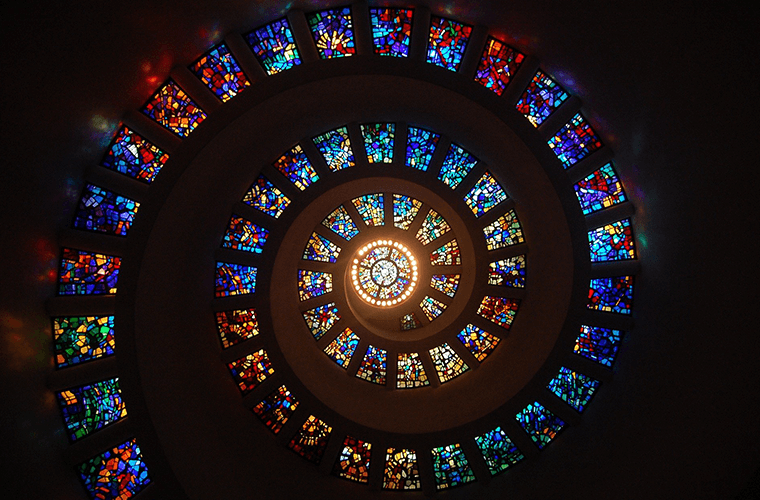 HSP’s and The Anxiety Loop; Can We Stay Calm During Crisis? 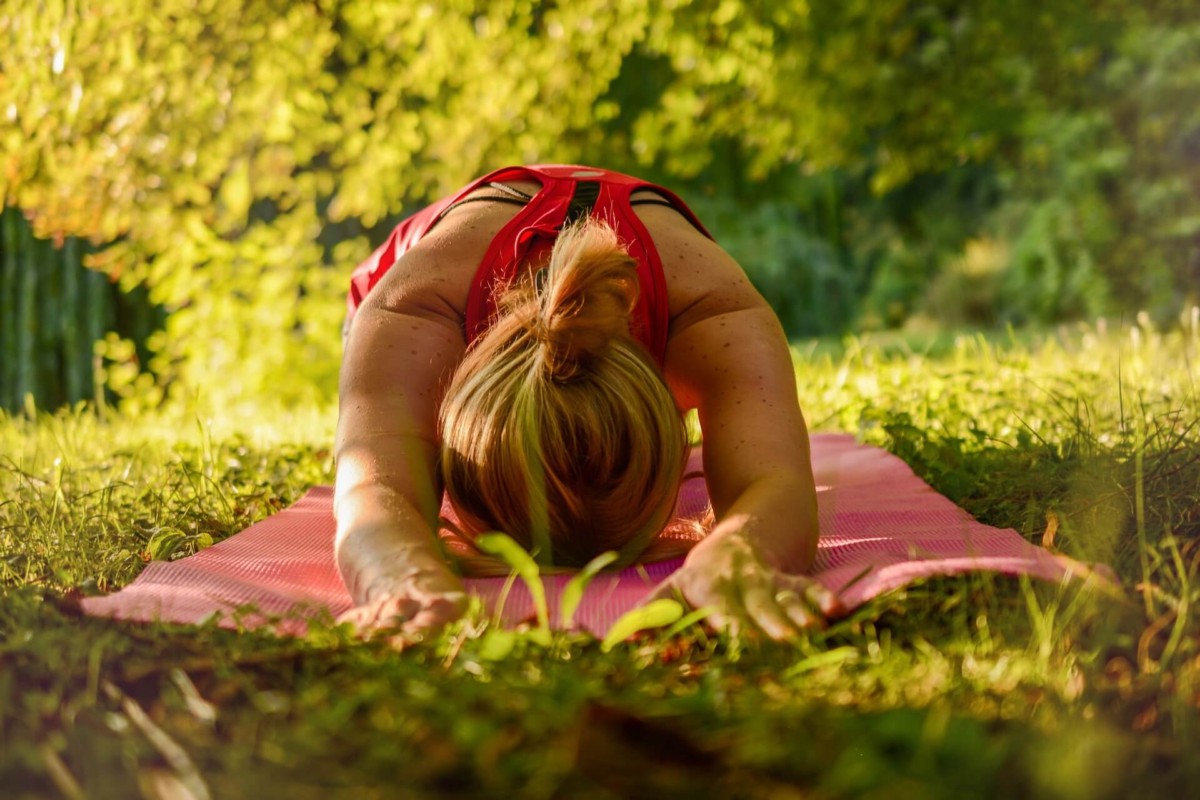 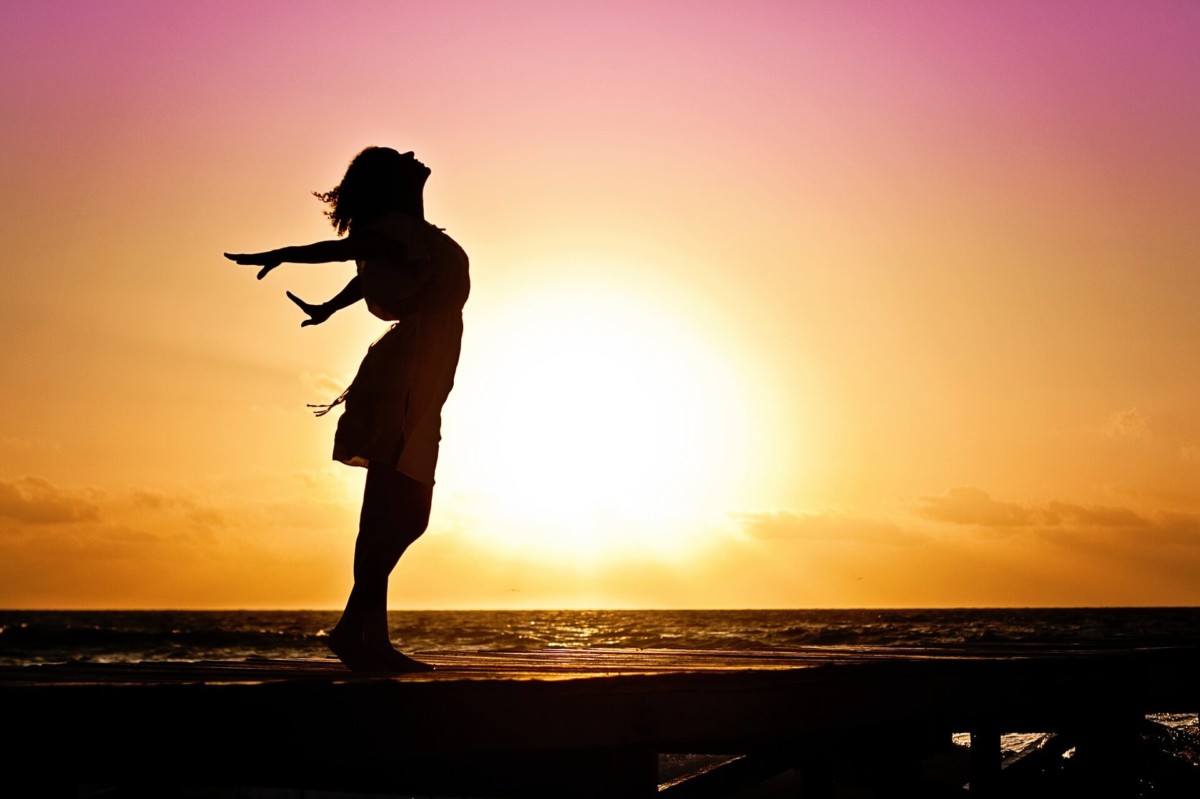