The HSP-Narcissist Magnet; A Cold Moth to a Warm Flame — Part 3 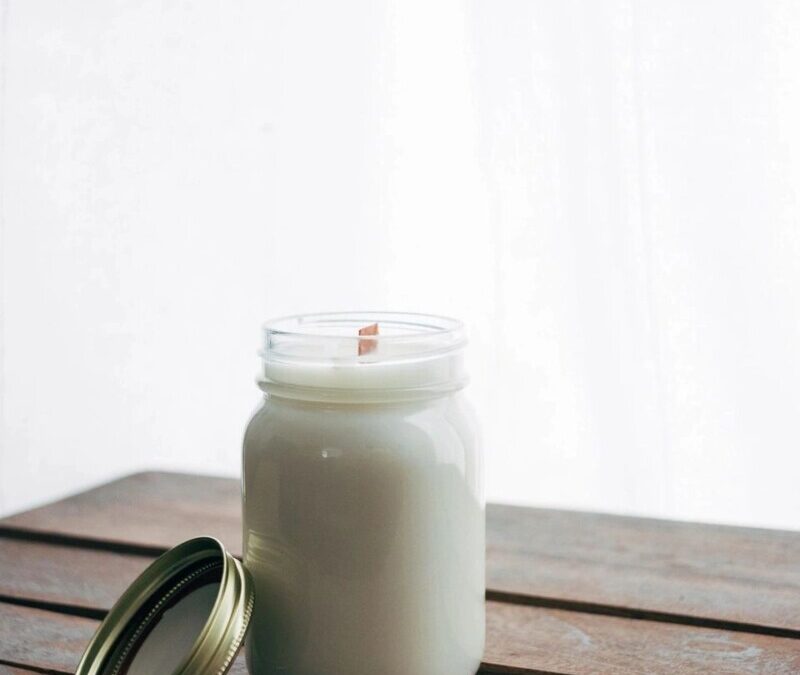 Missed my last post? Read Part 2 where I discuss the not-so-perfect match between Highly Sensitive Women (HSW) and narcissists.

Fast forward several months to years. The Highly Sensitive Woman (HSW) who originally had the beautiful glowing flame arrives at my door having barely a flicker left. Their candle flame has been nearly snuffed out. They have given of themselves intensely to the challenge of building the flame of the narcissist. The narcissist has been only too happy to siphon every bit of oxygen from her flame in order to fan his own. The end result; the narcissist now has an enormous flame and the HSW’s light is barely visible. She arrives in my office often deeply depressed, anxious, exhausted, hopeless, and confused. Worse, and most heartbreaking for me to witness, is that she insists that she has mostly herself to blame … she feels she just can’t get it right to keep him happy.

She has tried, again and again, month after month, year after year. This self-incrimination, hyper-vigilant response can often stem from the HSW’s lower self-esteem due to how many of us grew up. That is to say, for the most part she feels so different and misunderstood, an outsider from the mainstream of society, and so concludes that it must be her fault for not knowing how to march to the same drummer as most others. Therefore, it must be her in the relationship who is coming up short again by not having the right amount of whatever it is that she’s convinced she is lacking.

This foundation the HSW unwittingly creates is the ultimate fertile ground in which the narcissist sows his shallow seeds, reaping his self-serving harvest every season. He will often make her feel like she is the one that is crazy. He will isolate her, manipulate her, deny that he said what he said, make her feel like she’s never good enough. That is unless she is serving him perfectly which one can only sustain for so long. Any human has to falter at some point when carrying so much weight (to keep the relationship on an even keel). If she dares to want to spend time with friends or even close family members, he will either forbid her, try to stop her, make her feel guilty, make her feel sorry for him, or hold it over her head by stonewalling (not speaking to her) when she returns home.

Does any of this sound or feel familiar to you?

Looking for more? On 7/23/2021 continue reading The HSP-Narcissist Magnet Part 4 where I discuss that this isn’t the fault of the Highly Sensitive Woman. And the need to get out of that kind of relationship. 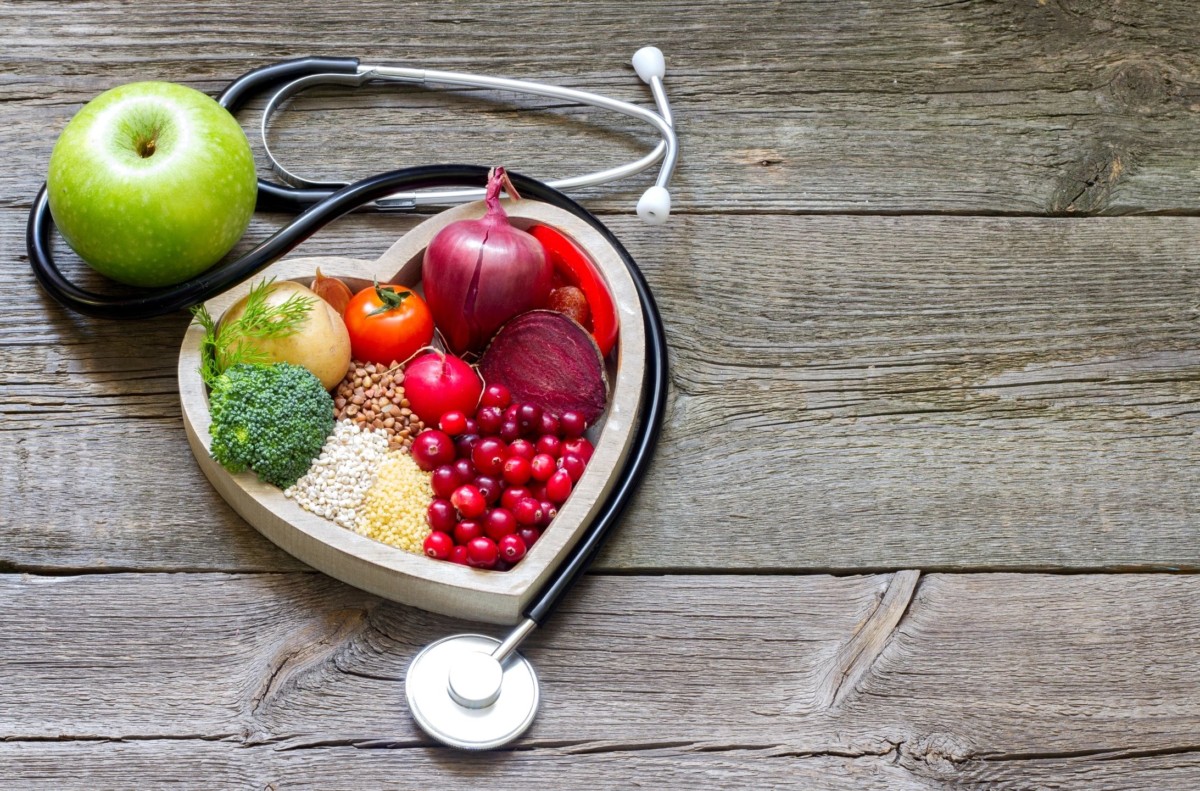 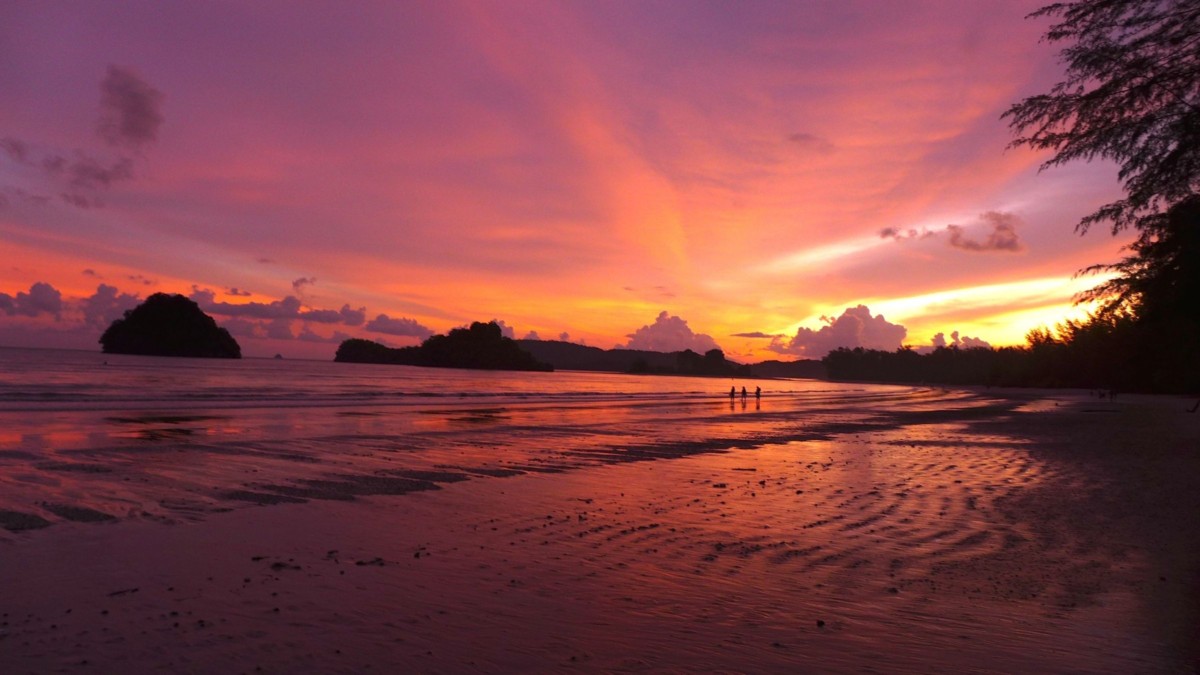 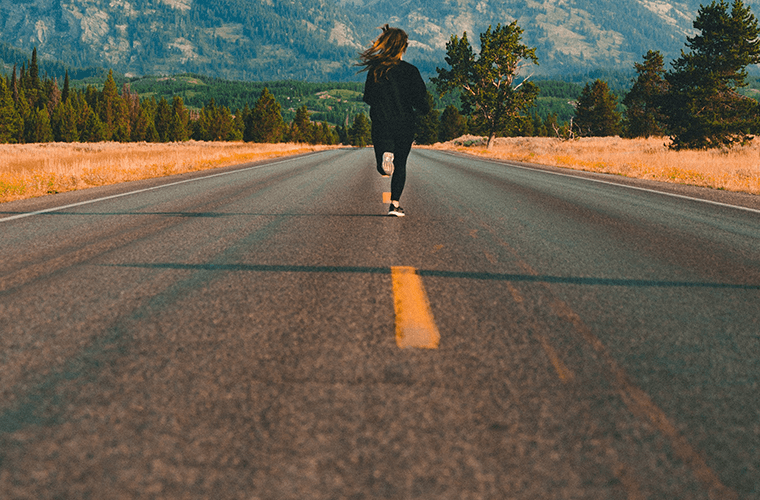 HSP’s and Letting Go; Are You Willing to Protect Your Sensitive Heart?

This site uses Akismet to reduce spam. Learn how your comment data is processed.